IV ketamine is a promising new therapy for the treatment of numerous physical and mental health conditions: 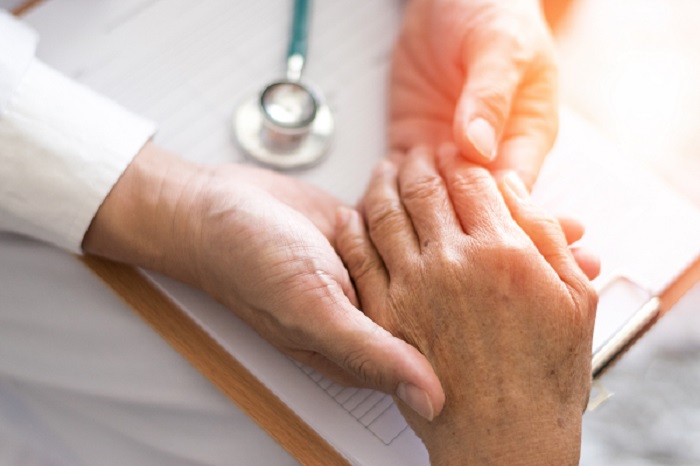 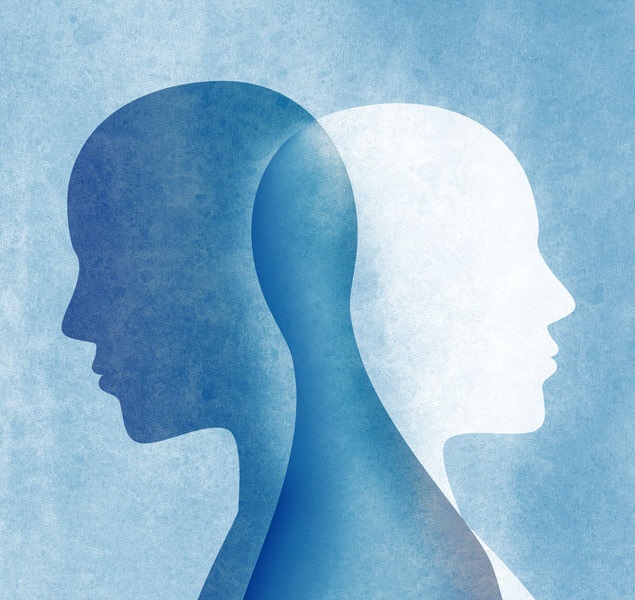 What is Ketamine Therapy?

Ketamine was discovered in the 1960s. Ketamine has been used as an anesthetic and a sedative in both adults and children for five decades, having been approved for such usage by the US Food and Drug Administration (FDA) in 1970.

Recently, a growing body of evidence suggests ketamine, at doses lower than those used for anesthesia, has a number of benefits for various health conditions, like obsessive-compulsive disorder, post-traumatic stress disorder, pain conditions, and in particular, depression. Ketamine infusion has been shown to improve depressive symptoms, such as anhedonia (inability to experience pleasure) and suicidal thoughts, sometimes within hours. Nevertheless, not every patient will respond favorably to the treatment and there is a risk of relapse.

Many who have taken low doses of ketamine report experiencing generally pleasant feelings, like feeling relaxed and detached. These psychological states might directly change the brain pathways involved in mental illness. They may facilitate psychotherapy as well.

How does ketamine work?

BDNF supports neuronal growth and connectivity and it is hypothesized that those with lower BDNF levels are at greater risk for depressive disorders. Genetic testing can be utilized to determine whether your BDNF levels are deficient.

ketamine also exerts its action by acting on “ NMDA” and “ AMPA” receptor systems, which helps neurons communicate with each other along new pathways. Known as” synaptogenesis” and synaptic plasticity, this process positively affects mood, thought patterns, and cognition. This is a long term effect that can actually change the disease process underlying depressive disorders. Whereas standard conventional medications work to controlling existing symptoms. It is hypothesized that ketamine can improve the long term projection of depression and thereby bring about a long-lasting change.

Esketamine and Ketamine for Depression and Suicidality

If a person responds to ketamine, it can rapidly reduce suicidality (life-threatening thoughts and
acts) and relieve other serious symptoms of depression. Other treatments for suicidal thoughts and depression often take weeks or even months to take effect, and some people need to try several medications or approaches to gain relief. This is true for talk therapies, antidepressant medicines, transcranial magnetic stimulation (TMS), and electroconvulsive therapy (ECT).

What is Treatment-Resistant Depression?

Treatment-resistant depression is depression that has failed to respond to at least 3 antidepressant medications from different drug classes.

Spravato Nasal Spray is a new FDA approved medication for treatment of chronic depression in adults. Please fill out the form to download our patient guide to get more information on this medication, who is the right candidate, treatment options, and potential side effects.

Talk to your doctor to see if Spravato is right for you.

Please note that Spravato can only be administered in a medically supervised healthcare setting that has been recognized as a certified treatment center.