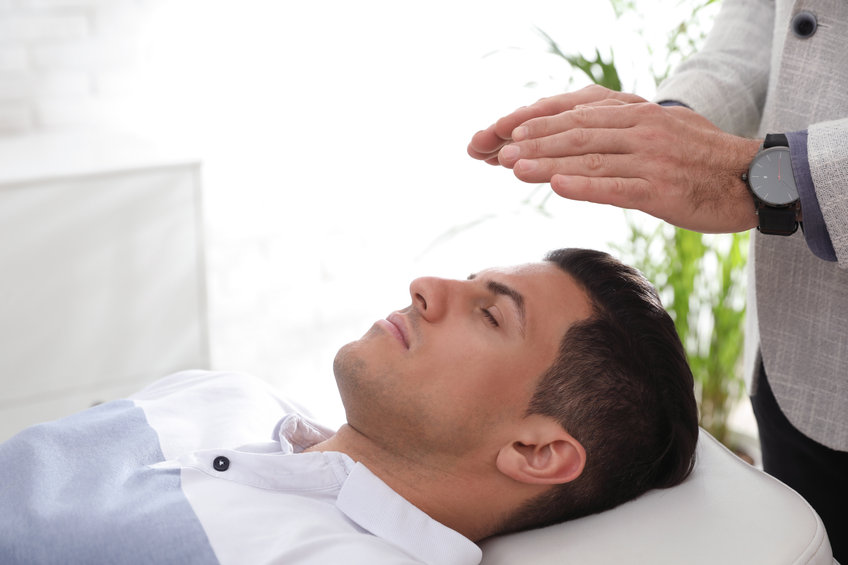 According to Harbor Psychiatry and Mental Health’s clinical psychologist and hypnotherapist, Dr. Balaji Nettimi, PsyD, the two common elements in any form of hypnotherapy include an altered mental state accompanied by suggestions.

The NHM (Nettimi Hypnosis Model) explains the process of inducing the hypnotic state. The relaxation phase proceeds after lowering conscious resistance and allows direct access to the unconscious mind. The hypnotherapist then uses suggestions to replace the unconscious unwanted tendencies, behaviors, and symptoms. Along with hypnotherapeutic suggestions, the client is taught self-hypnosis techniques to help reinforce the suggestions from the hypnotherapy sessions.

Some common myths about hypnosis include the following:

Medical: Hypnosis is accepted by the American Medical Association as a viable treatment modality. It can be used for pain relief, painless child birthing, and controlling physiological processes (bleeding, blood pressure, heart rate, etc.). It can also be used as an anesthetic in medical and dental procedures.

Entertainment: Stage hypnosis can be used for entertainment purposes.