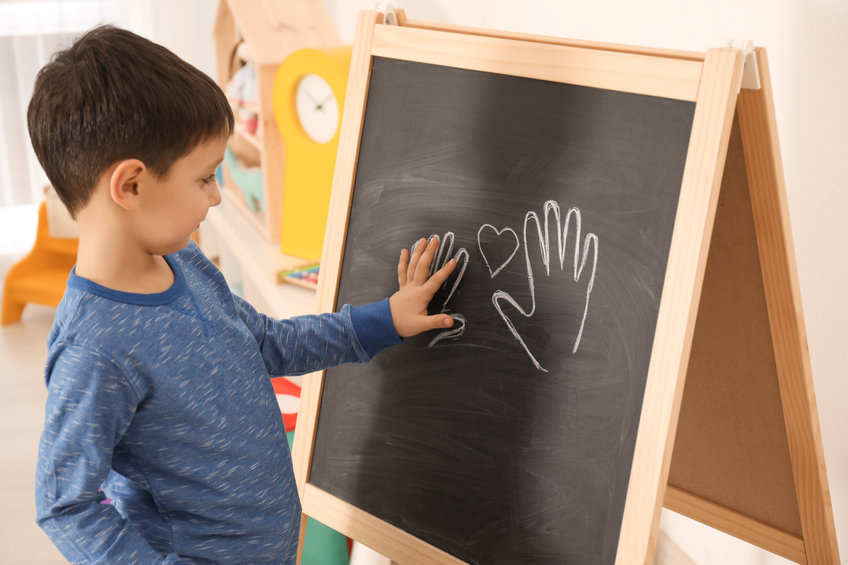 According to the London Journal of Primary Care, it is becoming increasingly clear that the origins of many children’s mental health problems lie in childhood. Family factors, including the quality of care that parents provide for their children, can make a huge difference to children’s early life pathways, for better or for worse. Integris Health in Oklahoma stated that each time a child faces a difficult challenge, whether it’s family turmoil or emotional distress, it takes a toll on them in a variety of ways. There is even a dedicated term for these types of negative events — adverse childhood experiences (ACEs). In short, they are potentially traumatic situations children face, such as violence at home or divorce. Here is a full overview on ACEs from the Centers for Disease Control and Prevention. Situations that are typically considered ACEs include the following.

One in three children under the age of 18 deal with at least one adverse childhood experience, while 14 percent experienced two or more ACEs, according to data from the National Survey of Children’s Health. About a quarter of the time, divorces or separations are responsible for ACEs.

An adverse experience does not guarantee a future problem, rather, it heightens a child’s future risk of children’s mental health problems, injury, risky behaviors, infectious or chronic disease, and lack of income or educational opportunities. Most notably, as it relates to this topic, ACEs can increase the risk of depression, anxiety, suicide, and PTSD. The CDC estimates as many as 21 million cases of depression could have been potentially avoided by shielding children from these adverse experiences.

It is imperative to identify and fix these issues before they become greater problems. As parents, you can do your part by providing a stable home, ensuring your children understand social norms and provide them with the skills necessary to tackle difficult emotions when they surface.

In certain scenarios, the inverse can happen. Your children may be so used to being protected and numb to certain situations, they feel more independent by doing the opposite of what their parents preach. For example, parents who overprotect their children from drugs and alcohol could lead to children being overly curious and eventually lead to substance abuse.

Meanwhile, parenting with a critical, dismissive tone can dampen children’s self-esteem and lead to anxiety or depression. The same can be said for judging your children by their body image or self-worth. Children already have enough emotions to deal with and being too rigid can affect their development.

In general, parents fall under four types of parenting styles. Here is a summary of each.

There is not a definitive right or wrong way to parent, as each situation presents different challenges. Regardless of how you parent, this is not a blame game. Ultimately, parenting style is not the only indicator of how a child turns out.

According to the American Psychological Association (APA), researchers found a family history of mental health and other adverse experiences led to higher levels of anxiety and depression. They also discovered people who struggled with coping, rumination, and blame — either toward themselves or their parents — were more likely to deal with children’s mental health problems. In other words, children who did not blame themselves or others for negative experiences had better outcomes.

A study by the American Journal of Psychiatry followed children of depressed parents over a 20-year period to gauge how they fared in adulthood. They found the children were three times more at risk for mental health and substance abuse disorders than children whose parents were not depressed.

It is important to know just because a parent has a mental health condition does not necessarily mean it will have an impact on their children. Instead, it is more about how a parent’s mental health affects their behavior. Many people with anxiety, depression, or other mental health disorders receive treatment and go on to live long, healthy, and successful lives.

Dealing with depression as a parent could inadvertently impact how you interact with your child. For example, you may not be as expressive or form an emotional connection, which can impact the bond between parent and child.

It may also impact the physical aspects of your child’s life. Struggling to find enough energy to leave the house or being habitually late when dropping off your child for school or appointments could jeopardize their standing in school. In turn, academic struggles may lead to negative feelings often associated with children’s mental health disorders.

These situations are often stressful for both parent and child and can deteriorate a relationship, leading to abandonment issues or problems with trust.

Be upfront with your children and talk to them about mental health. Explain what it is and how treatments exist. Use your words carefully and avoid labels. The word “sad” is softer on the ears than “depressed” just as much as “scared” or “fearful” is more digestible to a child than “anxiety.”

You should also be open and honest with how you both verbally and nonverbally communicate. Children are smarter than we give them credit for and can pick up on cues. Do not feel selfish if you need to prioritize getting help over caring for your family. Without you at full strength, your family will struggle to get by even if you are physically present.