What Is Panic Disorder? 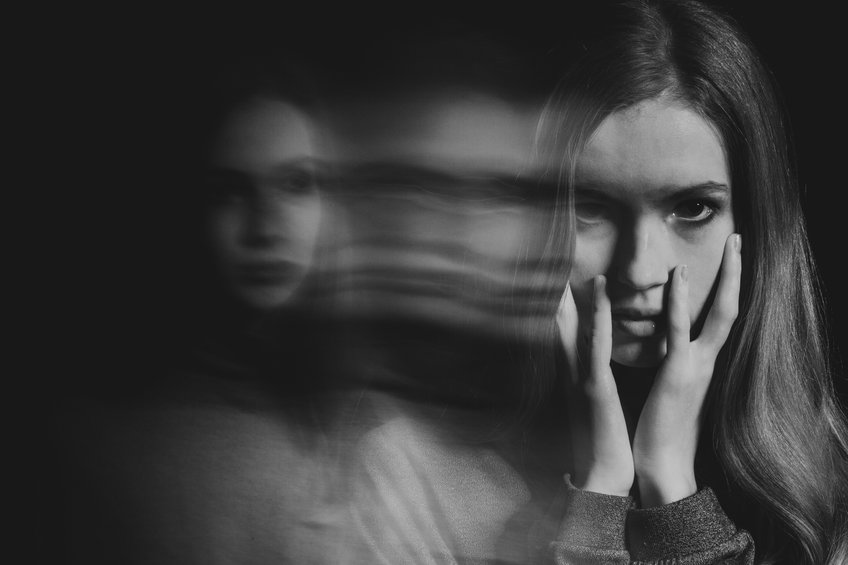 Have you ever felt, all of a sudden, a sense of impending doom—feeling like you were losing control, going crazy, or even dying?  If you have a mental health condition called panic disorder, then you are quite familiar with this feeling.

So, what is panic disorder?  What causes it?  And how can it be treated?

The diagnosis of panic disorder

According to the DSM-5, the diagnostic manual published by the American Psychiatric Association, the diagnosis of the panic disorder requires the presence of at least four of the following 13 symptoms during the panic attack:

The DSM-5 suggests risk factors for panic disorder include genetic factors (such as parental anxiety, depression, and respiratory issues), a history of abuse, recent stressors, smoking, and certain personality features, like neuroticism and anxiety sensitivity.

The psychological processes underlying the development of panic disorder may involve the following.

The most common treatments for panic disorder are medications and psychotherapy.

Medications include the following:

A primary goal of exposure therapy is to help patients realize the feared sensations and situations are not as dangerous or harmful as they believe them to be.

Last, in addition to therapy and medication, positive lifestyle changes may also benefit patients with panic disorder.  Eating healthy, getting enough sleep, minimizing caffeine and alcohol intake, engaging in regular exercise, and use of stress-management techniques (e.g., deep breathing, yoga) can help reduce general anxiety and make it easier to control the symptoms of panic disorder.