What Is Domestic Abuse? 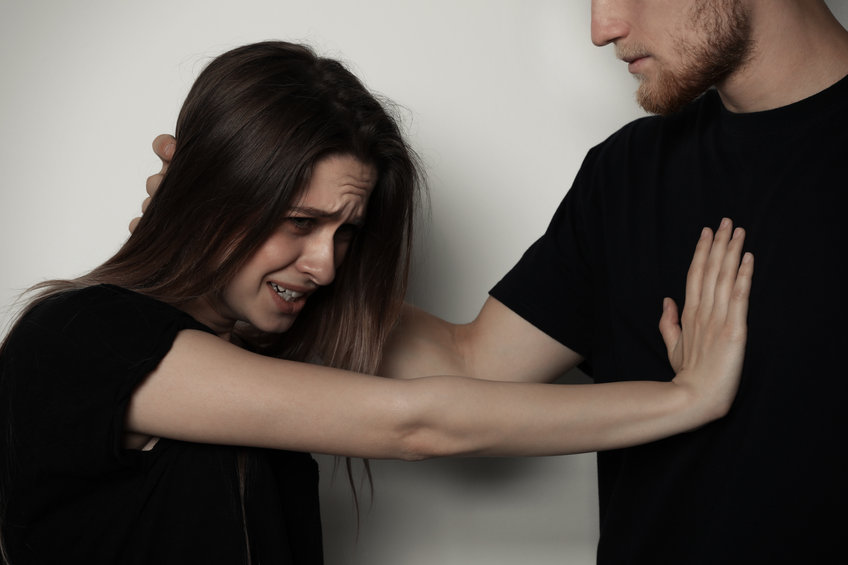 Researchers have offered a variety of answers to the question of what causes domestic abuse.

To illustrate, one theory suggests a major cause of domestic violence is patriarchy—beliefs, rules, and practices that promote male domination. Though this theory makes intuitive sense, it fails to explain female aggression that is not motivated by self-defense; nor does it explain domestic violence between sex-same partners.  Therefore, some theorists argue patriarchy may elucidate only certain types of domestic violence.  For example, consider the model below, which proposes the existence of three types of intimate partner violence:

Let us end by discussing how victims of abuse can get the help they need.

So, what should you do if you are a victim of domestic violence?  In general, the first steps are:

What about treatment?  After all, being a victim of abuse is associated with numerous mental and physical health issues—anxiety, depression, sleep difficulties, somatization, pain, fatigue, substance abuse, suicidal thoughts or behaviors, etc.

In terms of treatment, a variety of interventions are available for victims of domestic abuse.  Aside from crisis intervention (to deal with immediate threats), these interventions include individual psychotherapy, psychoeducation, supportive therapy, group counseling, and community programs.

These treatments can offer validation and support, teach important skills (e.g., to solve everyday problems, to build social support), identify and address the negative effects of abuse (e.g., emotional and psychological trauma), and empower victims to regain control of their lives and their futures.

If you are a victim of domestic abuse, remember that violence is never okay in an intimate relationship, so do not try to justify the abuser’s behavior.  And when it happens once, it will probably happen again.  In other words, do not wait until it is too late.  It is up to you to take the first step, but know you are not alone: Help is available.