Diagnosis and Treatment of Adjustment Disorders 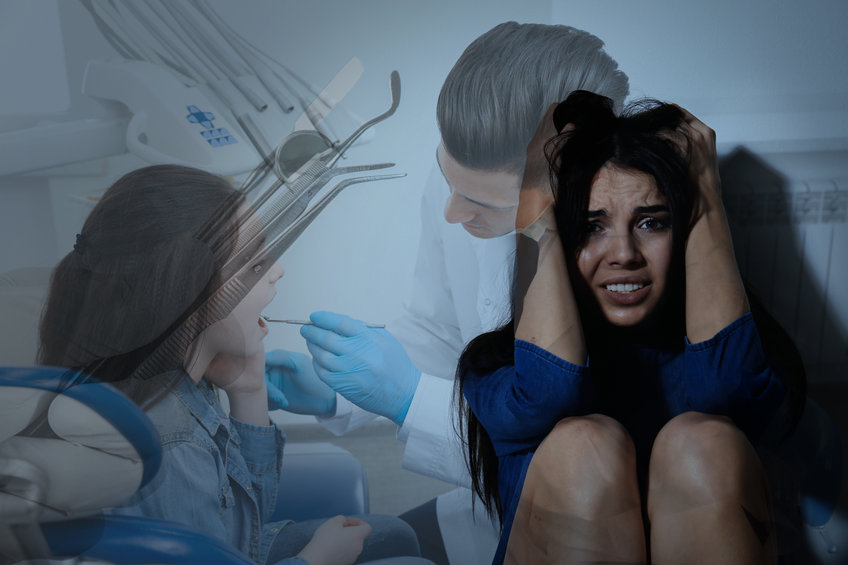 It is natural to feel anxious or depressed in response to significant stressors—financial difficulties, marital discord, deteriorating health, natural disasters, etc.  Some people, however, react to stressors much more intensely (e.g., with greater anxiety and depression) or experience more functional impairment (e.g., greater difficulties at work or school) than do others.  These individuals may develop a condition called an adjustment disorder.

This article discusses the diagnosis and treatment of adjustment disorders.

Diagnosis and Treatment of Adjustment Disorders

Adjustment disorders are among the most prevalent psychiatric conditions.

According to the Diagnostic and Statistical Manual of Mental Disorders (DSM–5), approximately 5-20% of persons seen in outpatient mental health clinics receive a diagnosis of an adjustment disorder.  In hospital psychiatric consultation populations, nearly half the patients meet the criteria for these conditions.

The criteria for treatment of adjustment disorders include:

What are the risk factors for the treatment of adjustment disorders?  Perhaps the biggest one is difficult life circumstances.  Indeed, circumstances such as poverty or minority status (e.g., being an immigrant, gay, or a person of color) can significantly increase the number of stressors encountered on a daily basis.

Adjustment disorders are treated using both medications and psychotherapy, though research evidence for the effectiveness of psychotherapy is stronger.

So, how can therapy help?  Let us consider two examples.

The first example concerns a woman who lives alone, has no close friends, and has a history of unstable romantic relationships.  The patient develops an adjustment disorder after a bad breakup.  She experiences severe anxiety and depression, completely isolates herself, and later becomes suicidal.  Realizing the urgency of the situation, she seeks therapy.

In therapy, the patient acquires the skills needed to cope more effectively with intense emotions—for instance, expressing her pain verbally instead of through destructive behaviors like suicidal attempts.  Second, the individual learns to establish and maintain a strong social support network.  And third, she learns how to select more suitable romantic partners (to reduce the likelihood of future breakups).

Here is another example.  This patient is a wealthy, older man who suffers a heart attack and is forced to step down from an executive position.  Subsequently, he becomes depressed and begins to have serious doubts about himself as a man.

With cognitive therapy, however, the patient begins to think differently, realizing that despite the heart attack and the need to make certain heart-healthy lifestyle changes, he can still continue to do many things he values as a man; for instance, continuing to have intercourse with his wife, provide for the family financially (even if not as an executive), play sports with friends, etc.

Indeed, learning to think differently about the stressor and its consequences eventually helps him overcome depression.

So, in general, goals of treatment for adjustment disorders include:

With the right treatment, people learn not only how to adapt to specific stressful situations but also how to respond more effectively to future stressors.  In short, they become more resilient.