Anxiety, Depression, or ADHD? Which one is it? 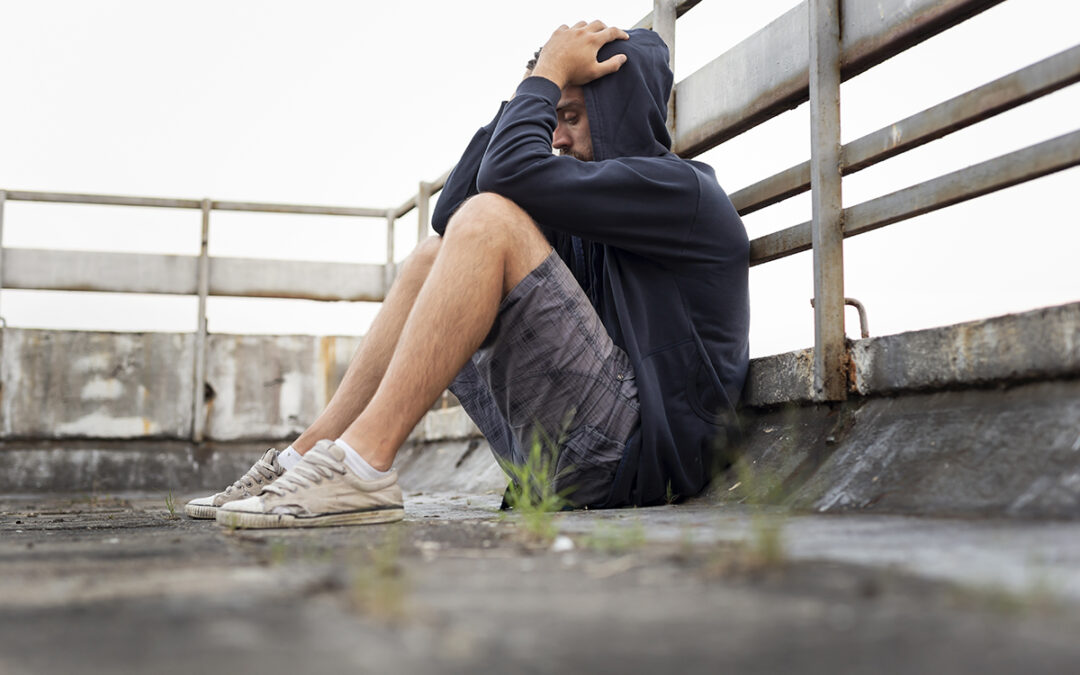 According to Roberto Olivardia, Ph.D., at Attitude, ADHD is often missed when it co-exists with depression or anxiety, and vice versa. On the other hand, difficulties sustaining attention can be caused by anxiety/and/or depression rather than ADHD. Here’s what to look for – and how to ensure you get a thorough and accurate diagnosis. Studies find that 80 percent of people with attention deficit disorder (ADHD or ADD) will have at least one other psychiatric disorder in their lifetime. The two most common are depression and anxiety disorder, like obsessive-compulsive disorder (OCD) or generalized anxiety disorder (GAD). ADHD without a comorbid disorder is the exception rather than the rule. Having ADHD is challenging enough, but the other disorders that accompany ADHD profoundly affect a person’s daily life. When ADHD and another disorder co-occur, there will likely be one of the following scenarios:

1. The ADHD has been diagnosed, but the comorbid disorder has not been. Doctors sometimes mistakenly chalk up depressive and anxiety symptoms to the ADHD diagnosis. The comorbid disorder can be independent of ADHD (primary) or a direct result of ADHD symptoms (secondary). A secondary diagnosis does not make anxiety less challenging to live with. There is a parallel to substance abuse. Most people who abuse drugs or alcohol are depressed or anxious, yet the addiction is a separate entity that must be dealt with, in addition to its underlying causes.

2. The depression or anxiety has been identified and diagnosed, but the ADHD has not been. Doctors see ADHD symptoms as part of the comorbid disorder. For example, a woman had a severe binge-eating disorder, and her doctor assumed that her impulsivity and lack of concentration were due to that disorder. Her previous therapist questioned whether she really wanted to get better because she was late for many of her appointments.

About 30 percent of those with ADHD will experience a depressive episode at some time in their lives. Depression can be independent of the ADHD or result from ADHD symptoms. ADHD has a significant impact on the course of depression. Studies always find more depressive symptoms in individuals with ADHD than in their counterparts without ADHD. Increased severity of ADHD symptoms is correlated with higher depressive symptoms. When you have ADHD and depression, the symptoms of both conditions are worse than if you had either disorder alone.

One study found that 27 percent of children with ADHD had more than one anxiety disorder compared to 5 percent of children without ADHD. Other studies find that anywhere from 20 to 30 percent of individuals with ADHD will struggle with a clinical anxiety disorder in their lifetime. Having ADHD itself can cause lots of stress. Executive functioning issues affect every part of a person’s life. Disorganization, time mismanagement, procrastination, and frustration over failed intentions create a state of anxiety for individuals with ADHD. Learning disabilities, which affect 50 to 60 percent of students with ADHD, are highly associated with academic anxiety. Anxiety is defined as a feeling of unease, tension, or nervousness related to stressful or uncertain events. Most people have experienced a bout of anxiety (but not depression) at some point in their lives. The diagnosis of anxiety or having an anxiety disorder is made when the condition is more than a temporary state of being, it gets worse, and there is significant interference in the activities of daily living.

Knowledge is power. Dealing with ADHD symptoms is challenging enough. Dealing with depression or anxiety, too, is debilitating. Only with proper assessment and diagnosis can treatment for either one or both of them, be possible.