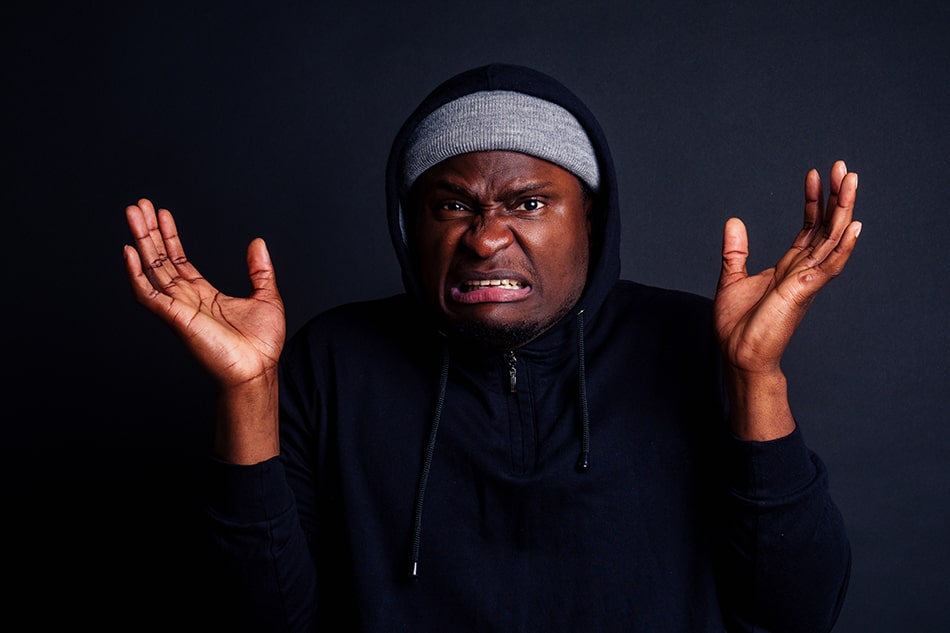 Impulsivity refers to a tendency to respond hastily to internal or external cues.

For instance, impulsive people tend to speak as soon as a thought occurs to them.  Or to purchase an item immediately and spontaneously, with little internal debate about the quality, usefulness, or affordability of the product.

Of course, we all occasionally give in to impulse or make hasty decisions, such as to eat unhealthy foods, buy things we do not need, or lash out at people we love.

But when impulsive behaviors occur frequently, cause distress, and interfere with functioning, they may be symptoms of psychiatric conditions known as impulse-control disorders.

The rest of this article will focus on the diagnosis and treatment of these conditions.

What are impulse-control and related disorders?

Impulse-control disorders listed in the latest Diagnostic and Statistical Manual of Mental Disorders include, among others, the following:

In previous editions of the psychiatric diagnostic manual, the following were also classified as impulse-control disorders:

To sum up, impulsivity is a component of many emotional and behavioral problems.

Impulse-control disorders are very common and have a lifetime prevalence of approximately 25%.

And poor impulse control, as we have seen, plays a role in a wide range of conditions.  So, needless to say, no single treatment will work for all these mental health conditions.

Generally speaking, medications appear to be effective for a large number of impulse control and related disorders.  Commonly used medications include antidepressants, particularly selective serotonin reuptake inhibitors (SSRIs) such as fluoxetine and sertraline, and opioid antagonists, such as naltrexone.

To illustrate, consider the treatment of intermittent explosive disorder:

To reduce hostile impulses and aggressive behavior in intermittent explosive disorder, various types of medications may be used, including SSRIs, beta-blockers, mood stabilizers, and anticonvulsants.

If you have impulsive tendencies and often do things you regret later, it is important to seek help and begin treatment as soon as possible.

After all, engaging in impulsive actions can have many negative consequences.  It can put your life in danger and cause serious relationship and financial problems.

But with the right treatment, it is possible to learn to manage impulses effectively, and as a result, feel more in control and lead a healthy and happy life.